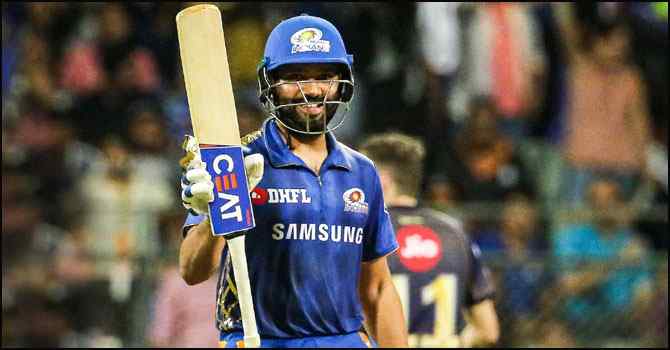 Mumbai Indians have lost for the fifth time in a row in the 15th edition of the Indian Premier League (IPL). Team captain Rohit Sharma touched the milestone of 10000 runs in his T20 career and becomes the only seventh batsman to score 10,000 runs.

Before taking to the field against the Punjab Kings at the Maharashtra Cricket Association Stadium in Pune, Rohit Sharma was 25 runs away from 10,000 runs. The cricketer scored 26 runs against Punjab Kings in this match.

Rohit Sharma has played 365 matches to touch the 10,000 runs milestone of his career. At that time, 6 centuries and 69 half centuries came from his bat. Carrier’s strike rate is 133.64.