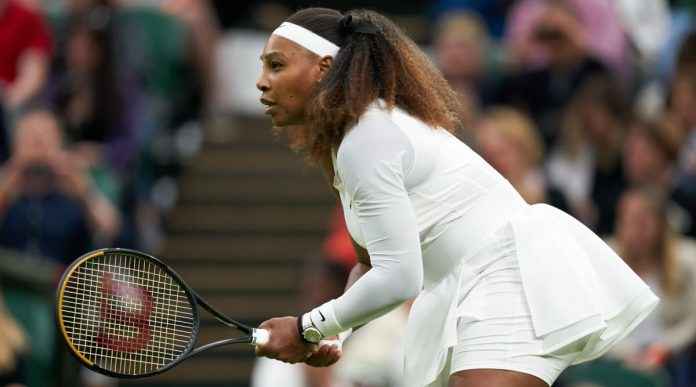 Next month, Serena Williams is slated to compete in the Western & Southern Open in Cincinnati, according to a Tuesday announcement by event organisers. The forty-year-old will utilise her expected ranking in the competition.

Williams returned to the WTA after a year’s absence at Wimbledon last month. While she was eliminated in the first round, Williams has made it obvious that she plans to compete in the August US Open.

Serena has expressed interest in playing in Cincinnati as a preparation for the US Open. This tournament will be held on August 13-21. Former women’s champions Victoria Azarenka, Madison Keys, Garbine Muguruza and Karolina Pliskova have confirmed their participation in the upcoming tournament.

Before that, Serena won Cincinnati twice in her career in 2014 and 2015. Became runner-up in 2013. Novak Djokovic, Rafael Nadal, former champion Alexander Zverev, Grigor Dimitrov and Marin Cilic are also participating in this year’s Cincinnati.