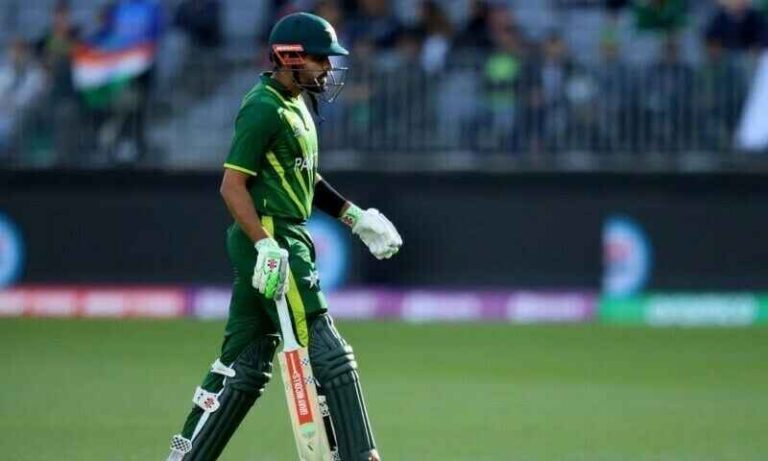 Former Pakistan captain Shahid Afridi wants to see Mohammad Haris open instead of Babar Azam in the T20 World Cup 2022 semi-final. Babar is not in the rhythm in the current World Cup. Pak captain can do justice to his name. Meanwhile, Haris is spreading light by getting a chance in the team in the middle of the World Cup. Afridi wants to see this right-handed batsman opening with Mohammad Rizwan.

Afridi said, ‘Babar needs to fire at the top of our batting order, so we need a power hitter. This is clearly seen in Haris or Shadab. Please give Haris a chance to open the innings with Rizwan. And you play number three. You have to be tough and flexible with a balanced batting line-up to win matches.’

Haris has the experience of playing 4 ODIs for Pakistan. 21-year-old Harris was a reserve in the World Cup team. He played the only T20 against England last September. He got a chance in the World Cup in 2 matches. He entered the field as Fakhar Zaman was knocked out due to injury.

Harris contributed to Pakistan’s semi-final. Dropped to number three and scored 31 runs against Bangladesh. Earlier he scored 28 runs against South Africa. Harris has played 25 matches in recognized T20 so far. The right-handed batsman has two fifties.