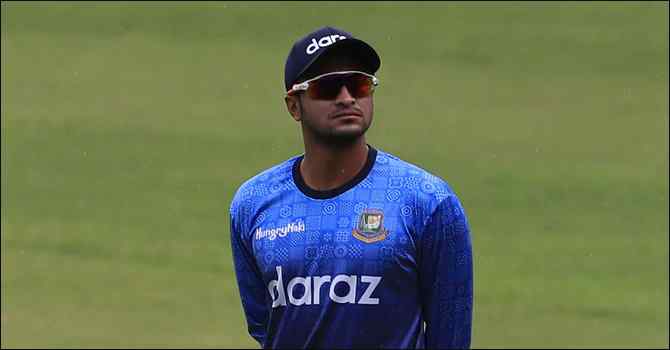 Bangladesh face South Africa in the first Test of a two-match series in Durban. Bangladesh team has repeatedly been the victim of bias in this match. The umpires are incapable of responding to leg before or cut behind requests. Bangladeshi cricketer Shakib Al Hasan is disappointed to see the umpiring of South Africans during the ongoing BAN vs SA Series 2022.

Shakib Al Hasan returned home after the ODI series due to family reasons. That is why he is not playing in the Test series against South Africa. Even if he is not with the team, he is following the team’s game. And then expressed frustration.

In a message on social media, Shakib said, “I think the ICC should go back to neutral umpiring now. In most countries, the situation is now under control.

Since the onset of the coronavirus epidemic, the issue of appointing neutral umpires in international cricket has come to a head. Ulta is managing the game with the host country’s umpires and match officials. As a result, controversial umpiring allegations are being heard from time to time.

South African umpires Marais Erasmus and Adrian Holdstock are umpiring in the ongoing Durban Test. Seeing their one-sided decision after another, Shakib questioned the changed rules of ICC.

Despite several reviews in the first Test of the two-match series in Durban, the Bangladesh team could not decide for themselves due to the call of the umpires. Due to this, Bangladesh team has lagged behind in the match.