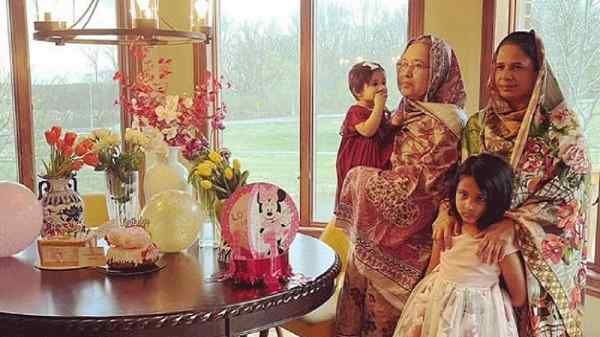 Shakib Al Hasan Mother-in-Law Passed Away Due to Cancer: Shakib’s mother-in-law was suffering from cancer for a long time. She was undergoing treatment at the Combined Military Hospital in the capital. Conditions deteriorated during the ODI series in South Africa.

She left for the land of no return at half past two last night. Inna lillahi wa inna ilaihi rajiun. Her burial will be held at Narsingdi today after Zohar.

Shakib Al Hasan wanted leave from the entire tour of South Africa due to physical and mental exhaustion. During this period, BCBO gave him leave till April 30. But Shakib himself changed his mind later and opened up for the whole tour.

But after the second ODI, Khabar family members were admitted to the hospital. Despite the opportunity, Shakib did not return to the country in the middle of the series. On the contrary, winning the third ODI to make history made the series but returned to the country. The talk was that if the situation in the country was normal, he would join the team at least before the second Test, but that did not happen.