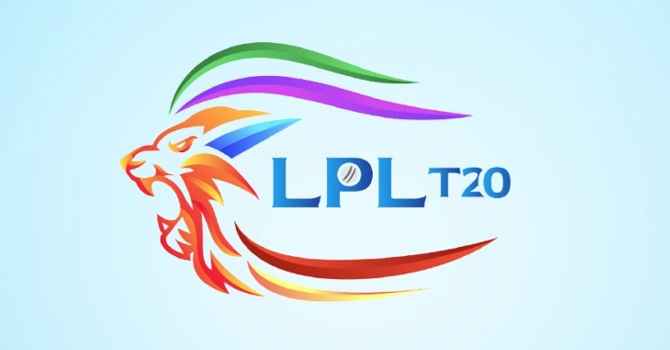 Sri Lanka is experiencing a severe economic crisis. Sri Lanka Cricket (SLC) has however chosen to host the Sri Lanka Premier League LPL 2022. President of the SLC, Shammi Silva, has verified the situation.

The third season of the LPL will begin on July 31, according to a statement released by the SLC on Friday (May 10). The competition will conclude on August 21.

This five-team competition will consist of a total of 24 matches. The tournament matches will be played at Colombo and Hambantota.

It was questioned if the third season of the Sri Lankan LPL, which is experiencing political and economic difficulties, would be held. The SLC has stated that the third edition of the competition would be held on schedule, overcoming this concern.

Sri Lanka Cricket President Shammi Silva released the following statement: “I am pleased to report that the third edition will be held on schedule. Even if the Global Twenty20 event is staged concurrently, it will not interfere.”

Although the tournament schedule has been published, the date of the LPL player draughts has not yet been disclosed. However, further information will be forthcoming.