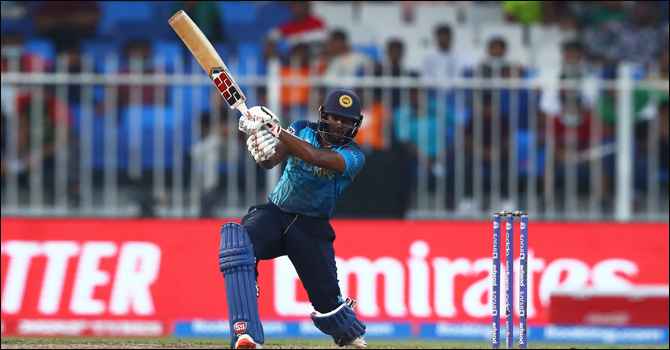 Bhanuka Rajapaksa unexpectedly declared his retirement from international cricket in January 2022. After less than a week, he reversed his decision. Since his retirement, he has been called up to the ODI team for the first time. Sri Lanka Cricket (SLC) has named a roster of 21 players, including Bhanuka Rajapaksa, for the five-match ODI series against Australia in 2022.

Australia will meet Sri Lanka in a five-match ODI series. Prior to the series, the SLC revealed a preliminary team of 26 players. Five members of that team were removed to form the original squad.

In the Sri Lanka team for the upcoming series against Australia, there are new faces. Dunith Walege, Sri Lanka’s captain at the last Under-19 World Cup, has been named to the national team for the first time.

For the preparatory series against Australia, Nuwan Thisara, Ashen Bandara, Janith Lianage, Dhananjaya Laxman, and Shahan Arachchi have been cut from the team. In January of this year, Sri Lanka last competed against Zimbabwe in an ODI series. Sri Lanka won the series with a 2-1 victory over Zimbabwe.