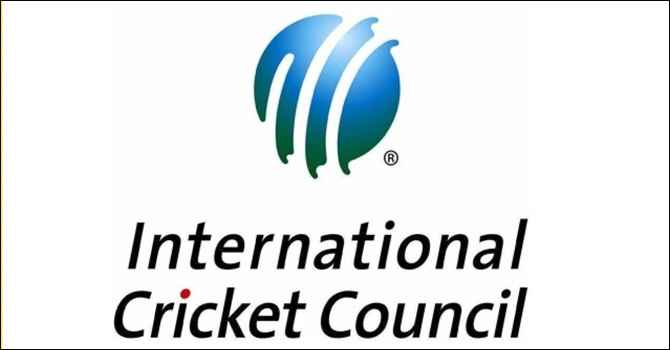 The scope of cricket is expanding daily. As a result, three additional nations became ICC members. Cambodia, Uzbekistan, and Côte d’Ivoire are new African members. At the ICC’s Annual General Meeting, these three countries are accepted as new members (AGM).

Tuesday, at the conclusion of its annual general meeting, the ICC issued a statement confirming the admission of new members (July 26). The twenty-fourth and twenty-fifth members of Asia are Cambodia and Uzbekistan. Cote D’Ivoire is the twenty-first African country to join the organisation. This brings the total number of ICC member states to 108. There are 96 associate members and 12 full members total.

At the last AGM of the ICC in 2021, two Asian nations joined: Mongolia and Tajikistan. Switzerland also become a member. With ICC membership, nations may now participate in international Twenty20 matches. Now, however, they will not get ODI status. To obtain it, you must complete the ICC’s requirements.

The Cote d’Ivoire Cricket Federation operates an extensive grassroots programme and an eight-team national league for senior men. Notably, they have also made several steps to support the development of women’s cricket, including the appointment of a female Board member to pursue this cause.

The Cricket Association of Cambodia (CAC), which was severely affected by Covid-19, was awarded membership on the condition that a suitable women’s route is in place by the end of the year.

In addition, a T20 tournament with eight teams is scheduled for November 2022, and indoor cricket is expected to return to eight schools. In addition, Cambodia has a strong youth cricket programme with fourteen regularly competing teams and local trainers.

However, the ICC will continue to provide assistance to the Ukraine Cricket Federation throughout this process. Cricket Russia’s suspension at the 2021 AGM has been changed into a termination since the team failed to address the complaints and demonstrate compliance following suspension.