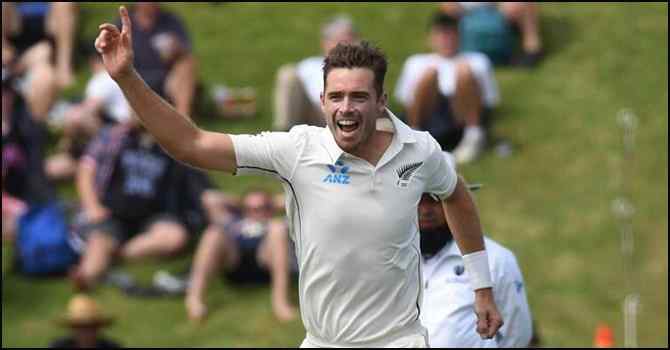 For the first time, Tim Southee is overjoyed to have won the New Zealand Player of the Year award. “Like all other cricketers, I grew up learning about Sir Richard Hadley,” he said. I am proud to receive the award in his name. ”

Sir Richard Hadley was on the selection panel to select the New Zealand Cricketer of the Year. After Tim Southee received the award, Hadley said: “He has great skills to control both the match and the bowling. His skills are taking cricket to another level. ”

Tim Southee has taken 337 wickets with the ball in his Test career. Richard Hadley himself believes that he can become the highest wicket taker in New Zealand at the fastest time.