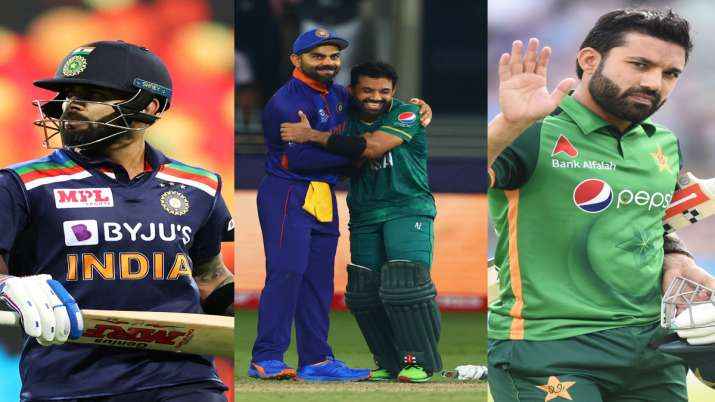 After Babar Azam, Mohammad Rizwan is the best batsman in the Twenty20 format. Three fiftys in six games. Rizwan scored 78 runs off 57 balls against Hong Kong in the group stage and 71 runs off 51 balls against India in the Super Four. And after scoring 55 runs off 49 balls in the final, he was unable to lead his team to victory.

During this 16-day event, thirteen matches were played. Sri Lanka won the championship for the sixth time yesterday night after defeating Pakistan by 23 runs in the final. Virat Kohli was the sole player to get a century in this competition. In the Super Four match against Afghanistan, he opened with 122 runs. Spend your century with this dryness.

This Indian superstar batsman is second in runs scored. In 5 innings at this competition, he scored 276 runs without losing twice. Batting average 92, strike rate 147.59. In addition to the century, he also hit fifty against Pakistan and Hong Kong.

The third Afghan batsman in the top order is Ibrahim Zadran. His collection is comprised of 196 runs. In the match against Bangladesh, he scored 42 runs without being dismissed and led his side to victory. And in the last match of the Super Four, he scored 64 runs against India without being defeated.

Vanuka Rajapakse, the champion from Sri Lanka, is in fourth position with 191 runs. His bat accounted for 191 runs in six innings. With Rajapaksa’s bat, Sri Lanka amassed 170 runs on the scoreboard in the championship match. With 71 runs off 45 balls, including six fours and three sixes, Rajapakse stayed undefeated.

At number five is Lankan opener Pathum Nisanka. He has consistently demonstrated his batting prowess throughout the season. Made the squad a backbone of strong power-play runs. After six innings of play, Nisanka scored a total of 173 runs. In the Super Four, he hit a fifty against India and Pakistan despite failing to score in the final.