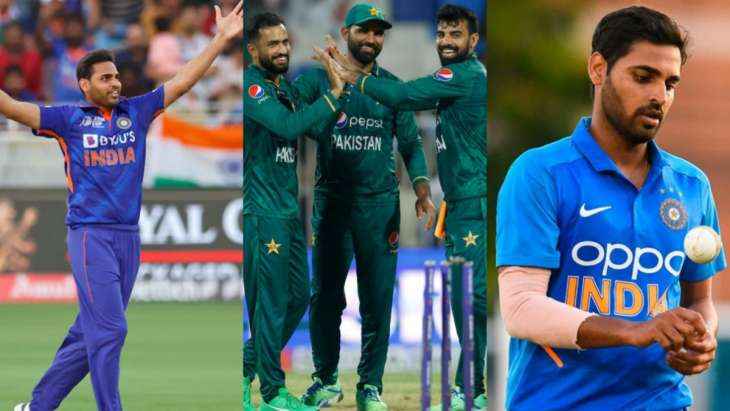 In the Asia Cup 2022, Bhuvneshwar Kumar has got the most wickets among bowlers. Five wickets for four runs against Afghanistan was his best performance. Hasaranga got the second position on the list as he took three wickets in the final against Pakistan.

At the conclusion of the Asia Cup, Bhuvneshwar Kumar is in control of the ball. Even with the ball in his possession, Bhuvi was unable to lead his team to victory. In the Asia Cup, the bat-ball was dominated by the Sri Lankan Wanindu Hasaranga; the ball is in the hands of the top two players. Three Pakistanis hold the next three positions in the top five.

The next bowler on the list is Wanindu Hasaranga, one of the top players on the championship-winning squad. After six matches, he has collected nine wickets. In the final, he took three wickets at the cost of 27 runs. In the last Super Four match against Pakistan, he grabbed 3 wickets for 21 runs. This is his best bowling performance in the Asia Cup this year.

Haris Rauf, Mohammad Nawaz, and Shadab Khan are rated third, fourth, and fifth respectively with 8 wickets on average. Seven wickets were taken by Haris Rauf in the past three encounters. However, he failed to take a wicket in the first two games of the season.