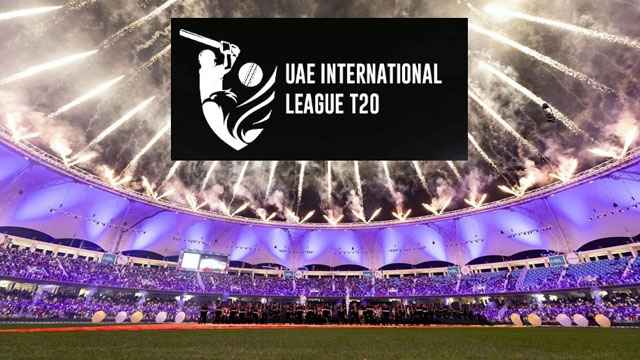 The UAE International League T20 has revealed a roster of outstanding players for its first competition. Over fifty international cricketers have expressed interest in participating in the UAE international T20 League – ILT20 2023. However, Bangladesh, India, and Pakistan are not represented on the first roster of participants.

Andre Russell, Moeen Ali, Wanindu Hasaranga, Alex Hales, Shimron Hetmyer, Chris Jordan, and Mujeeb ur Rahman are the top players for the first International League Twenty20 (ILT20) in the United Arab Emirates. Chris Lynn is the sole Australian participant. However, further major stars may be revealed in the future.

The UAE International League T20 ILT20 2023 will take place between January 6 and February 12 of the next year. ILT-20 consists of 34 matches between six teams. Each club will play two matches against other teams during the league round. Then there will be a match in the playoffs.

Each squad will consist of 18 players, including four from the United Arab Emirates and two from ICC partner nations.

England, West Indies, Australia, South Africa, New Zealand, Sri Lanka, Afghanistan, Zimbabwe, and Ireland, among other ICC partner nations, as well as the United States, Namibia, and the Netherlands, have been included.

Later this week, the league will release the names of other foreign players interested in participating in the UAE ILT20 2022.

Additionally, the announcement identifies 33 international cricketers who have signed-