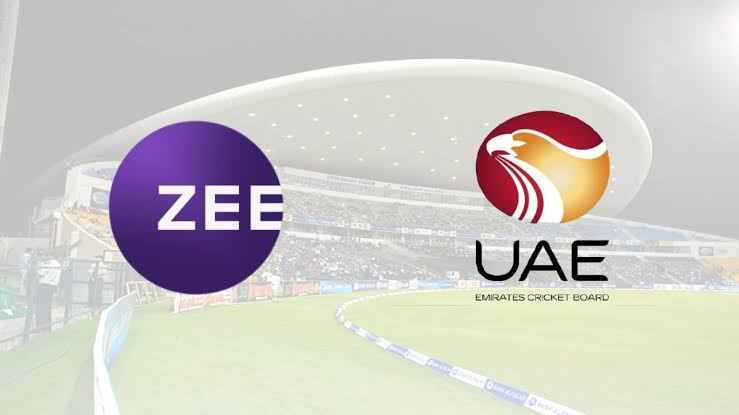 Zee Entertainment Enterprise has acquired the worldwide media rights to the UAE T20 league. The Emirates Cricket Board (ECB) and entertainment business Zee have inked a long-term deal. The next UAE T20 competition will be televised globally on Zee’s linear channel and over-the-top (OTT) platform Zee.

The Emirates Cricket Board has agreed to establish a new T20 franchise competition. This league will feature six teams. In the UAE, a total of 34 tournament matches will be contested.

The UAE T20 League matches will be broadcast on G’s 10 linear channels in English, Hindi, and Tamil. Additionally, it will be carried live on G5 and global radio. More than 190 countries will be represented at the next competition. Through a multi-platform strategy, Zee will engage fans and bring the league to over 100 million households.

There is nothing more rewarding than having Zee as a member of the league. We are certain that Zee has the ability to elevate our league to unmatched heights.”

“We are thrilled to be the UAE T20 League’s official worldwide media owner. We think that this league, which is already drawing the best cricket talent and franchises from across the world, will deliver fantastic cricket and enjoyment for people around the globe. Zee is dedicated to use the strength of its platform to offer this league to Indian and international audiences.