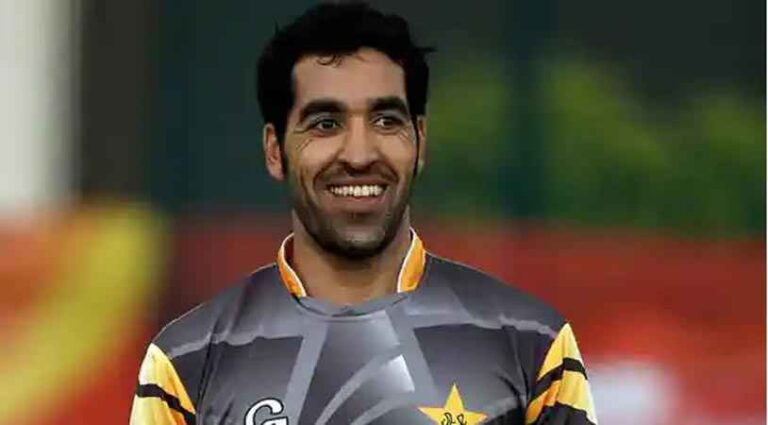 Former Pakistan fast bowler Umar Gul has been officially appointed as the bowling coach of the Afghanistan cricket team till the end of 2022. This right-handed pacer has been given the responsibility for one year. The Afghanistan Cricket Board (ACB) said in a statement on Wednesday (May 25th),

Former Pakistan right-arm fast bowler Umar Gul has been named the new bowling coach of our national men’s cricket team. He will play his role in the upcoming limited overs away series against Zimbabwe. Umar Gul was known as one of the best pacers in the history of T20 cricket. This time he will be in charge of upgrading Afghanistan’s pace bowling unit.

The visiting Afghanistan will face Zimbabwe in Harare on June 4 in the first match of the ODI series. And this will be Umar Gul’s first international assignment as a bowling coach. Gul has previously worked with former Pakistan batsman Younis Khan on a three-week assignment with Afghanistan.

Umar Gul, who has taken more than 400 international wickets in Pakistan’s jersey, has experience coaching at the Pakistan Super League (PSL) as well as at the domestic level. He was the bowling coach of PSL team Quetta Gladiators. In the Kashmir Premier League (KPL) and Lanka Premier League (LPL), Gaul has worked with the coaching staff of the Gladiators.