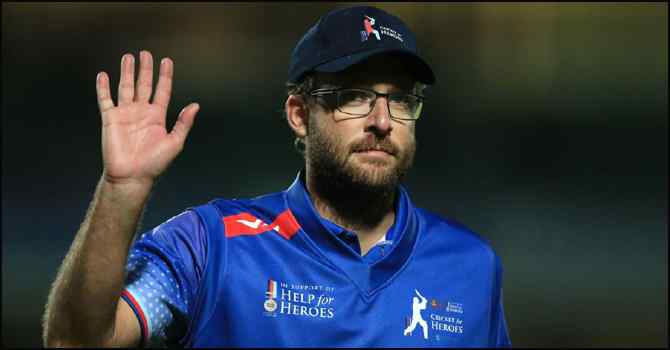 Daniel Vettori is quite rich in his coaching career. The former New Zealand cricketer has worked for two years as a spin bowling consultant for the Bangladesh team. Daniel Vettori Appointed as Birmingham Phoenix Head Coach in Hundred 2022. He was the assistant coach of the Birmingham Phoenix in previous edition, this time he has been promoted and appointed as the head coach.

McDonald’s joined the team late in the first edition of The Hundred. Vettori was in interim charge at the time. That’s why the franchise is relying on Vettori. He also has a long working experience in the franchise league. He has worked for the Big Bash team Brisbane Heat, the Caribbean Premier League Barbados Royals. He has also been the head coach of IPL’s Royal Challengers Bangalore.

The second edition of The Hundred will be held on August 3 this year. One week after the start, Birmingham Phoenix will start the match on August 10 with a match against Southern Brave.