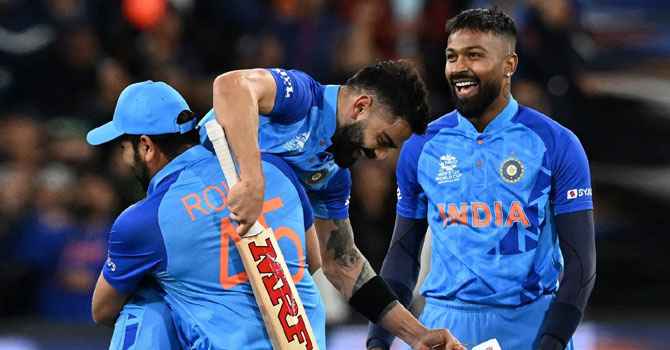 Max O’Dowd of the Netherlands scored the second highest 242 runs with 2 half-centuries after playing three matches in the first round and five matches in the Super Twelve.

In addition, the third highest 239 runs of India’s Suryakumar Yadav. He scored half-centuries in 3 out of 6 innings. During the World Cup, Surya occupied the top spot in the T20 batting rankings.

Title-winning England captain Josh Buttler is fourth on the run-scoring list. Buttler scored 225 runs in 2 half-centuries in 6 matches. Buttler’s 80 was the highest in the semi-final against India.

Kushal Mendis of Sri Lanka scored 223 runs in 2 half-centuries after playing 8 innings. Bangladesh has no one in the top 10 in maximum runs. Bangladesh opener Nazmul Hossain Shanto is at the 11th place in the list with 180 runs in 5 innings. Which is the highest for Bangladesh.