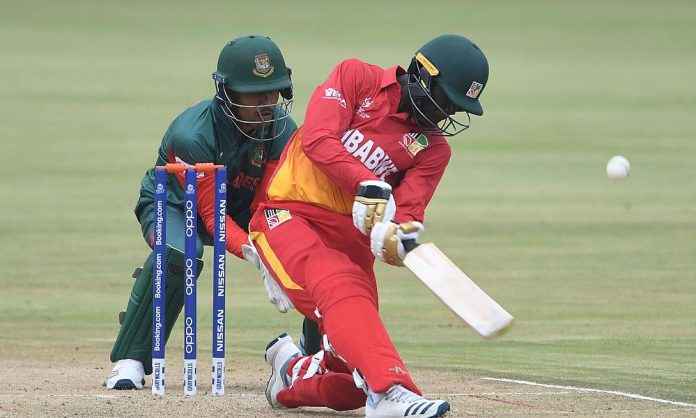 Zimbabwe and Afghanistan T20 series starting from today June 11 2022. All matches will be played at the Harare Sports Club ground. T-Sports to broadcast the live coverage of Afghanistan vs Zimbabwe 2022 live in Bangladesh; all the T20 matches of the series will be live-streamed on Free Sports.

Afghanistan whitewashed Zimbabwe in the ODI series by winning all the three ODI matches of the Series.  Opening batsman Tadiwanash Marumani has returned to the team. Marumani last played against Scotland in September 2021. He was also absent from the series against Namibia and the one-day series against Afghanistan earlier this year.

Marumani was one of Zimbabwe’s best performers in the 2020 Youth World Cup. The 20-year-old opener has scored 117 runs in 11 Twenty20 internationals for the national team. He also played ODIs. The left-arm opener made his 50-over debut against Bangladesh in June-July.